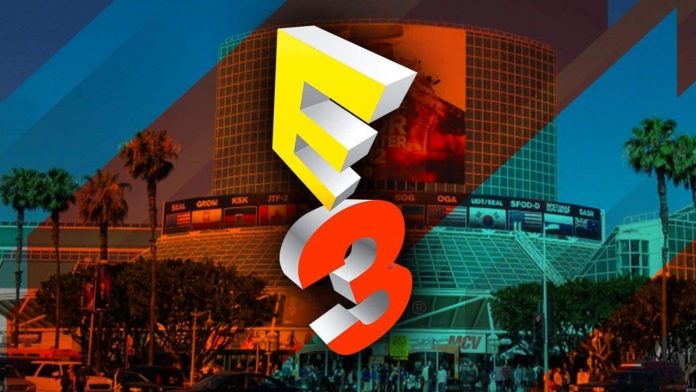 E3 is less than a month away now, but while everyone is excited about exhibitions of new games, we’re going to aim our coverage in a different direction, at least to begin with.

Instead of focusing on new games, we’re going to be looking at potential new material for the games we already love! So, without further ado, here are the DLC announcements we’re most looking forward to at E3 2019.

The latest entry of the superstar series has been out for half a year now, and just last month got its first DLC character in the form of Persona 5’s Joker.

With four more characters in the game’s season pass left to reveal, E3 seems like the perfect place for us to find out who’ll be joining the ultimate battle next. Rumors of Dragon Quest’s Erdrick have been swirling for months now, but we have our fingers crossed for prodigal Nintendo children Banjo and Kazooie to make their big Smash Bros. debut.

Speaking of fighting games, Mortal Kombat has its own season pass’s worth of characters to get through. So far we’ve seen big bads Shao Kahn and Shang Tsung kick off the DLC, but with E3 being a hub for major announcements, there’s a good chance we’ll soon see who’s next in line.

Could Ermac or Rain rejoin the fray? Will the developers bend to the endless requests for the fan-favorite Mileena? Or will we see one of the guest characters the franchise is known for instead? Pennywise seems like a good choice considering the upcoming cinematic sequel to It, but we’ll have to wait and see.

Hitman’s Agent 47 has had quite the extensive gaming résumé. He’s had numerous console games to his name of but has also appeared via other mediums. There are a few different Hitman-related mobile games, as well as some themed casino content on the internet.

The latter is more obscure to some crowds, but with online gambling’s emergence in the U.S. including some access to casino games, more people may only now be encountering Hitman-centric slot reels. There’s just a lot out there for this franchise, but at this E3 we’re just hoping for a sneak peek at new content for the latest game, Hitman 2. With promises of an extensive DLC lineup of new maps and weapons, we may soon find out where 47 is headed next.

Cuphead’s Delicious Last Course add-on was announced a while ago, but ever since that announcement (at last year’s E3, incidentally), there’s been radio silence as to the actual content contained within.

A year later, we’re expecting that to finally change. Microsoft’s press conference is sure to give us an updated look at the old-timey shenanigans Cuphead and his good pal Mugman will get up to later this year.

No, there hasn’t been an official announcement for this yet. But the Nintendo Switch’s entry into the world-famous Mario Kart franchise has been practically begging for substantial DLC since it’s release, and it’s absurd that all we’ve gotten is one bike, a costume for Link, and Labo support.

It’s time that Nintendo realizes the money machine it right in front of it and finally releases some DLC for this ever-popular party racer. At the very least, we hope the company brings back Diddy Kong….

And there you have it! Our picks for what DLC we’d like to hear more about come E3. Here’s hoping this always-fascinating event delivers the goods.