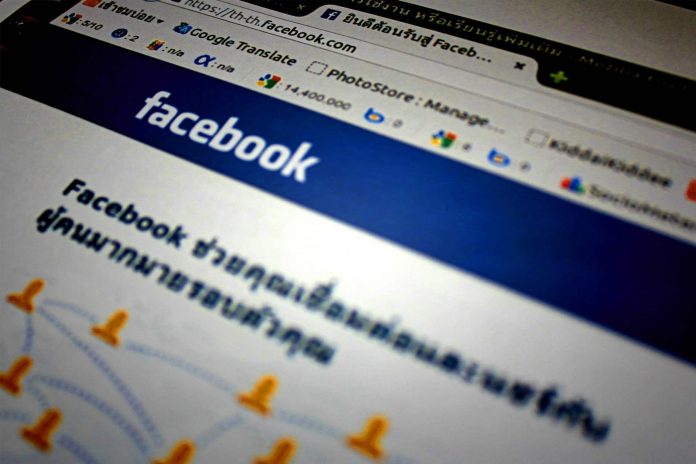 Anti-Vaxxers vs The World

Well, this so-called anti-vax movement by Anti Vaxxers is a little evolved version of that forward message we all used to fear.

Remember that time you used to get a forward message that you had to send to seven people otherwise luck won’t be on your side.

We used to forward that message because we didn’t want to see the repercussions of ignoring it.

Well, that is the same case with these anti-vax threats.

These anti-vaxxers claim that if you don’t protect your child from the harmful effects of the vaccine, they are going to have disabilities, encephalitis, and God knows what list of thousands of diseases they have put forward.

Unless you were leaving under a rock you must know that, Due to the recent outbreak of measles, thanks to these irresponsible anti-vaxxers, Facebook and other social media platforms have decided to keep a check on these people to stop the spread of misinformation.

For those of you who actually don’t know what is happening well here is a review:

We will start from what is this anti-vax movement and what are its effects on our society and who is involved.

What is the Anti-Vax Movement?

Anti-vax movement is a social media-based movement, according to which the vaccines protecting our children from harmful diseases are actually a hoax created by government and pharmaceutical companies to increase their sales.

According to them the doctors and medical professionals are actually in with these companies.

According to their reasoning vaccines are actually harmful and they have detrimental chemicals in them causing autism in the children.

In some underdeveloped areas of developing countries like India, Afghanistan, and Pakistan, it is a general notion that vaccines are a ploy created by the west to cause infertility and population control.

Before the time of social media, the only platform these anti-vaxxers had was here say.

But now, unfortunately, social media has provided a platform for them to spread this misinformation. The major platforms include:

Facebook: There are thousands of Facebook groups dedicated to the side effects and the so-called awareness against vaccines.

Twitter: In from of sub-tweets and re-tweets, this information is being spread

Reddit: Reddit is a house for all Sherlock wannabes, who form and debunk these vaccine conspiracy theories, thinking that vaccines are some sort of ploy used by medicine companies and the government to earn money.

An antitax Facebook group spreading misinformation at its best :

Source of these Anti-V

It might sound ridiculous but the source of information for this army is Google and some mislead pamphlets.

A parent who wants to know about the safety of their child searches on Google or other search engines.

After reading a few articles, by people who don’t know what they are saying, these parents decide to outsmart the years of education and hard work of the doctor.

They think that what they are reading is true and they are understanding everything.

While the truth is you can’t compare your 2-hour search with a medical degree.

My question to these mothers is that When for a trivial work like getting your haircut you ask for a professional’s help then why are you not consulting a professional for the sake of your child’s health?

When you don’t cut your hairs after a 10-minute tutorial on YouTube then why on the Earth are you compromising on your child’s health based on a Google search?

Leave the work for professionals.

The only advantage I can think of these kinds of movements is that the people are starting to focus on what they are giving their child.

They are starting to read labels. That is the only good thing that came out of this agenda.

These anti-vax parents are also causing a sort of negative reinforcement for the parents.

The parents who were lazy about vaccines before are now getting their child vexed because of the negative publicity these anti-vaxxers are having.

After brief advantages lets count the disadvantages of these anti-vax movements:

Why should the Anti-Vax movement be stopped?

The sad part about these anti-vax movements is that many of the new mothers who are concerned about the safety of their kids get fooled by these self-made doctors and do not vaccinate their kids, as a result not only harming their own anti-vax kids but also the children around them.

A few years ago, it was just a small conspiracy theory fan club/group supported by some lunatics but unfortunately, with the advent of social media, these movements also got stronger.

How? Well Recently, an outbreak of deadly disease from past happened i.e. Measles. Thanks to the years of research of doctors and scientist, measles was eradicated with the help of vaccines.

Well, these unvaccinated children caused this disease to emerge again and that is why they must be stopped.

Due to the recent measles outbreak, finally, some social media platform like Facebook have decided to put a stop on these groups spreading misinformation and causing harm to the society with their lies.

Fakebook’s founder Mr. Zuckerberg announced that Facebook will try to stop them by less circulation of this kind of posts on social media so that our children can be saved.

This announcement has caused a lot of outrage in these anti-vax parents. I hope with these little efforts this agenda could be stopped.

As a human being, it is our responsibility to spread awareness by educating these people and save their children from their overprotective parents.