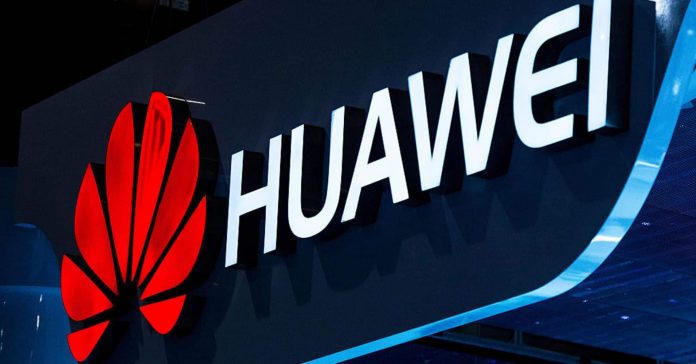 The game is on with the Huawei ban, the US ban on this huge manufacturer is moving further to steps, Huawei has not yet responded and quite at the movement.

Now another restriction on using the Wi-Fi & SD card storage start new damage, which puts a limit its access to Wi-Fi. This temporary ban is ordered by the Wi-Fi Alliance, allowing Huawei not to participate in any activity conducted by Wi-Fi Alliance.

It is due to the recent restriction ordered by the U.S. government doing any kind of business deals with Huawei company.

“Wi-Fi Alliance is fully complying with the recent U.S. Department of Commerce order without revoking Huawei Technologies membership,” these are the words added by the spokesperson in a statement issues online.

Big companies like Intel, Broadcom, Qualcomm, and Apple are the members of the Wi-Fi Alliance.

According to a recent report shown on Nikkei Asian Review, JEDEC, a semiconductor standard setter, quoted about the Huawei ban and said that ” Huawei voluntarily decided to withdraw membership” until there is any development about the removal of the US ban.

In the list of the JEDEC members the big name of companies like Cisco, Toshiba Memory, Samsung Semiconductor, Taiwan Semiconductor Manufacturing, SK Hynix and Xilinx, as well as HP and Qualcomm.

“Huawei also has disappeared from the member list of the SD Association, which is known for developing the standards of the SD Card, the most popular memory card format used in portable devices.” These words are added by Nikkei.

Also, the spokesman for the group of SD Association quoted these words in an email release “Huawei’s membership rights to ensure compliance with the U.S. Department of Commerce Orders,”

There was a response from Light Reading, Huawei added that “We value our close relations with our partners, but recognize the pressure some of them are under, as a result of politically motivated decisions. We are confident this regrettable situation can be resolved and our priority remains to continue to deliver world-class technology and products to our customers around the world.”

This step of these associations will sure move further in which a fight within China and the USA. The fact is Huawei lost its capability to make any decision in the latest technology industries.

Samsung Galaxy A71 and A51: A Renewal of The A-Series

Samsung to Take on iPhone’s Popularity With Big Camera Overhaul