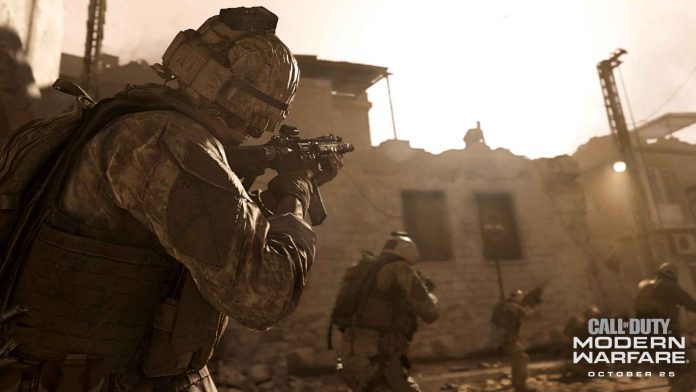 The bad news just came is for gamers not much of a bad if you ask me a little change won’t hurt us, won’t it? Now it is time to make some new rules about the undead.

In the latest action and war game Call of Duty: Modern Warfare there is no undead action for you anymore, the developer has removed the zombie mode in the latest Call of Duty Game.

Officials have something to say to their viewers, their Campaign Gameplay Director of Call of Duty Jacob Minkoff added these word in a recent interview with PlayStation Lifestyle:

“we’re trying to create an authentic, realistic feeling world. We don’t have the flexibility to do something like put zombies in the game. That would compromise the feeling of playing in a world that feels realistic and authentic and relative to today’s conflicts and things we face”.

Call of Duty: Modern Warfare is bringing more realism into their game by trying some creative graphics and more realistic sounds.

We still are unable to say thank you for staging human history where bloody zombies are showing real in which became possible by Alien/Virus/Curse invasion.

Gameplay Director Jacob Minkoff also added few words about the previous games of Black Ops 4 has zombies in it:

“Because they focus on more of the stylized, graphic novel, super-hero experience, [so] they can have the much more ‘out there’ different types of gameplay in their games”.

Which makes Modern Warfare is dealing more with unpleasantly realistic issues like the terrorist cell of different organizations.

Focusing the fact, it looks weird to have both zombie mode and real-life warfare working together and there’s no highlight which one to give priority, Terrorism or Zombies?

Just like the Jacob Minkoff described gameplay and story progression in particular “knowing that we needed to keep it more similar across the different modes, we decided to really lean into that, and make it completely continuous”.

For fans of Call of Duty, it looks like without zombies mode there will still be going to be plenty of things to keep you busier in this game, the releasing date would be October 25 and be patient till then for more action.